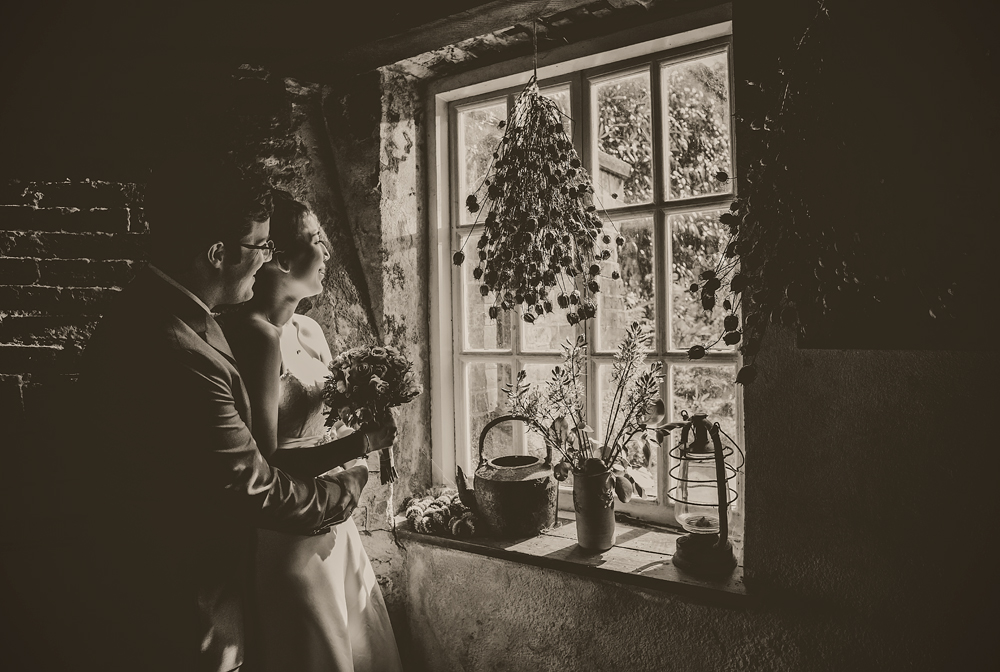 A Spring wedding at Heligan Gardens

Yesterday I had the pleasure of shooting Aeyeong and Gian-Marco’s intimate wedding at the beautiful Lost Gardens of Heligan near Mevagissey in Cornwall.

Heligan is one of the most popular botanical gardens in the UK and set in 200 acres.

The gardens are typical of the 19th century Gardenesque style with areas of different character and in different design styles.

The gardens also have a very unique story behind them…

A genuine secret garden, it was lost for many decades; its history consigned to overgrowth as a result of the Great War.

The land was never sold or developed and it wasn’t until the 1970s that Heligan House itself was eventually sold and split into private apartments.

After years of neglect, the discovery of a tiny room, buried under fallen masonry in the corner of one of the walled gardens, was to unlock the secret of their demise.

In 2013, the Imperial War Museum recognised Heligan’s Thunderbox Room as a ‘Living Memorial’ to ‘The Gardeners of Heligan’, many of whom lost their lives.

A plaque, a Cornish shovel and a WW1 helmet now mark the spot, which is close to the Italian Garden, where Aeyeong and Gian-Marco took their vows.

The ceremony was both beautiful and emotional as the story of Aeyeong and Gian-Marco’s long distance relationship was told.

Many of the guests had travelled long distances to witness their joining of hands in marriage.

Aeyeong’s mother from Korea was dressed in the traditional dress called a hanbok, consisting of jeogori (which can be either a blouse shirt or jacket) and a chima, a wrap-around skirt, which is usually worn full.

This image of them was taken during their portrait shoot with me within the grounds of the gardens, in the Gardener’s Hut.

Their reception followed on at The Porth Veor Manor, which overlooks Porth beach, just one mile from Newquay.

If you’re getting married and would like to see more of my work, then please head over to my gallery.

To view more of this wedding at The Lost Gardens of Heligan, please click on the link provided.