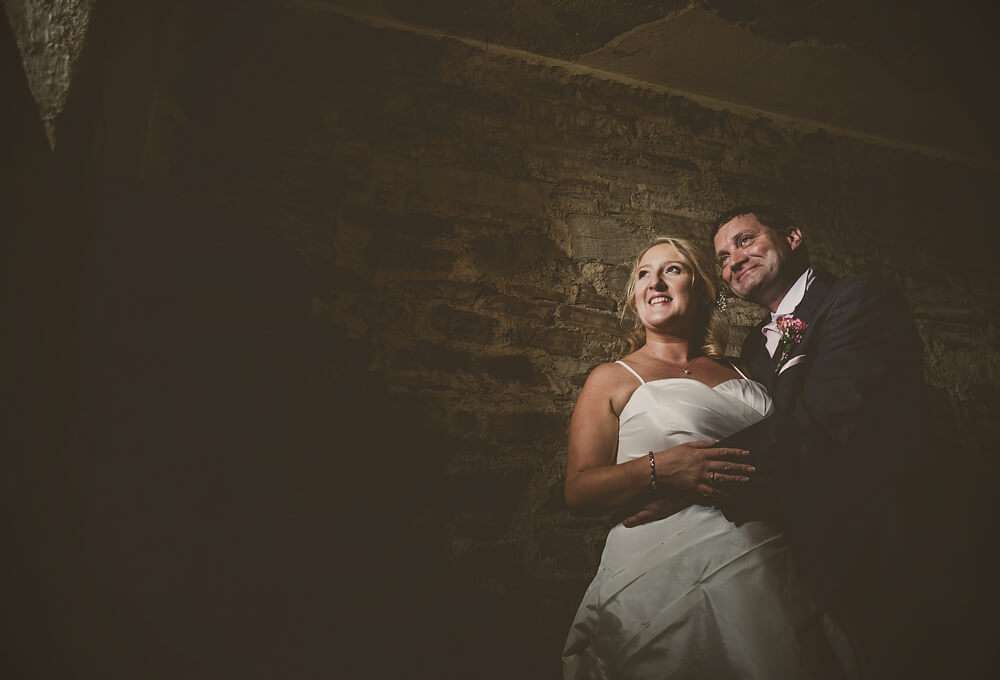 A wedding in a Cornish jail

Being a professional wedding photographer in Cornwall, I have had the pleasure of shooting weddings in many great locations but today’s venue for Louise and Tim’s wedding was some what unique.

Built in 1778, Bodmin Jail was the first prison in the country to have separate cells rather than communal accommodation. The jail was rebuilt twice in the following 100 years to cope with the increasing population of the town.

Over the years there were 55 hangings in the prison, 51 of which were public – it was in fact the site of the last public hanging in Britain in 1909.

The jail closed in 1922 and is now a popular tourist attraction and beautiful wedding venue in Cornwall, if you are a couple looking for some where a little bit ‘different’ to get married then this is definitely a venue you should consider.

Louise and Tim chose Bodmin Jail as their wedding venue in Cornwall due to their interest in the paranormal; Bodmin Jail is noted to be one of the most haunted venues in the country.

The happy couple took their vows during an emotional ceremony in the magnificent Governor’s Hall, which has a Gothic high-vaulted ceiling and an impressive decor; as a professional wedding photographer in Cornwall, the whole day at this beautiful venue was a dream to capture.

This image was taken during our bride and groom portrait shoot together and was shot in one of the jails redundant cells.

If you are getting married at Bodmin Jail and are looking for a Cornish wedding photographer to photograph your day, please click on the link provided.