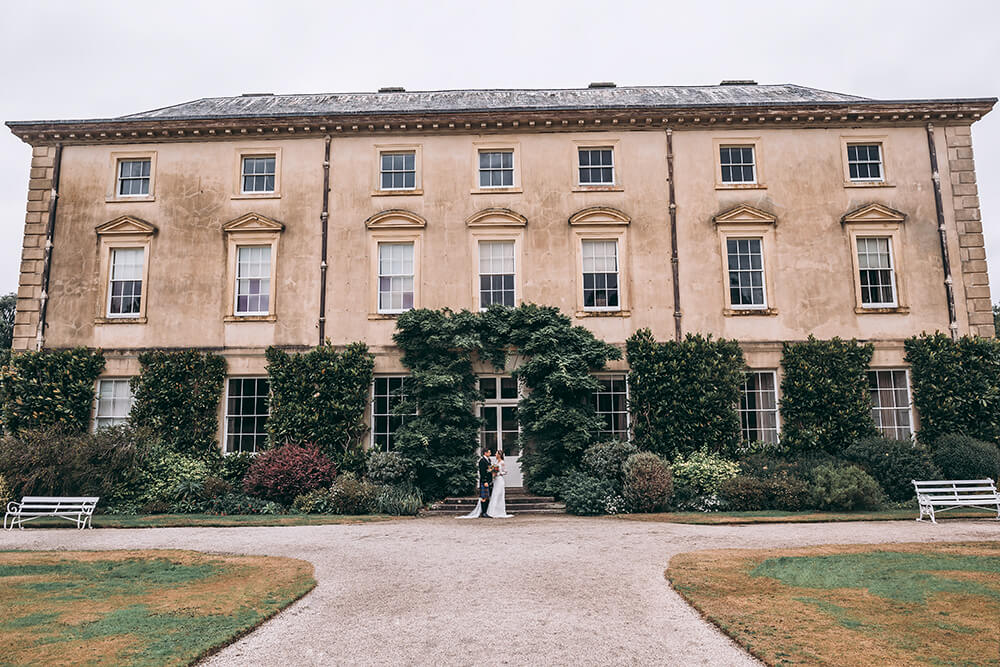 Tucked away on the edge of Bodmin Moor, this beautiful Georgian home of the Molesworth-St Aubyn family, offers infinite possibilities for licensed wedding civil ceremonies and wedding receptions in Cornwall, all within the stunning house and grade two star listed gardens, either inside, outside or both.

The Cornish name for Pencarrow means ‘head of the valley’ or ‘high fort’ and as you drive down the mile long carriage way towards the house, you will pass through the Iron Age hill fort.

It was in the late 1500s that the Molesworth family were introduced to Cornwall, from Northamptonshire. John Molesworth was appointed by Queen Elizabeth as Auditor to the Duchy of Cornwall and he secured the family’s status in the county by marrying Catherine Hender of Botreaux Castle near Tintagel.

John and Catherine’s grandsons further improved the Molesworth fortunes: the elder was knighted by Charles II and appointed Vice-Admiral for Northern Cornwall; the younger, a Colonel and Governor of Jamaica, was made a baronet by William III as a reward for loyalty.

Now established, landed, and titled, and with money from agricultural tenancies and mining interests, the Georgian Molesworths were in a position to re-structure and improve the family seat. They hired architect Robert Allanson from York to design and build the house. Thought to be his greatest work, as he died in 1773 aged only 38. Georgian Britain was greatly fascinated with Greek and Roman antiquity and the new Pencarrow reflected the fashion.

The East and South fronts were based on the style of Venetian architect Andrea Palladio, who in turn copied the classic proportions and elements of Greek and Roman temples. Former buildings can be traced on the house’s other facades. The interior of the house boasts many fine features including ornate wood paneling, a rococo ceiling, cantilever stone staircase, handsome stained glass and many other points of interest.

The eighth baronet, Sir William Molesworth, expensively redecorated it prior to his 1844 wedding to Andalusia, a singer and London society hostess with exacting standards.

The house was uninhabited in the middle of the 20th Century, before being taken on in the 1970s by Lieutenant Colonel Sir Arscott and Lady Molesworth-St Aubyn. They have spent decades re-claiming the gardens from an overgrown state and preparing the house to open to the public in its current form. Today, the family live in one wing of the house allowing the beautiful interiors to be viewed by the public. 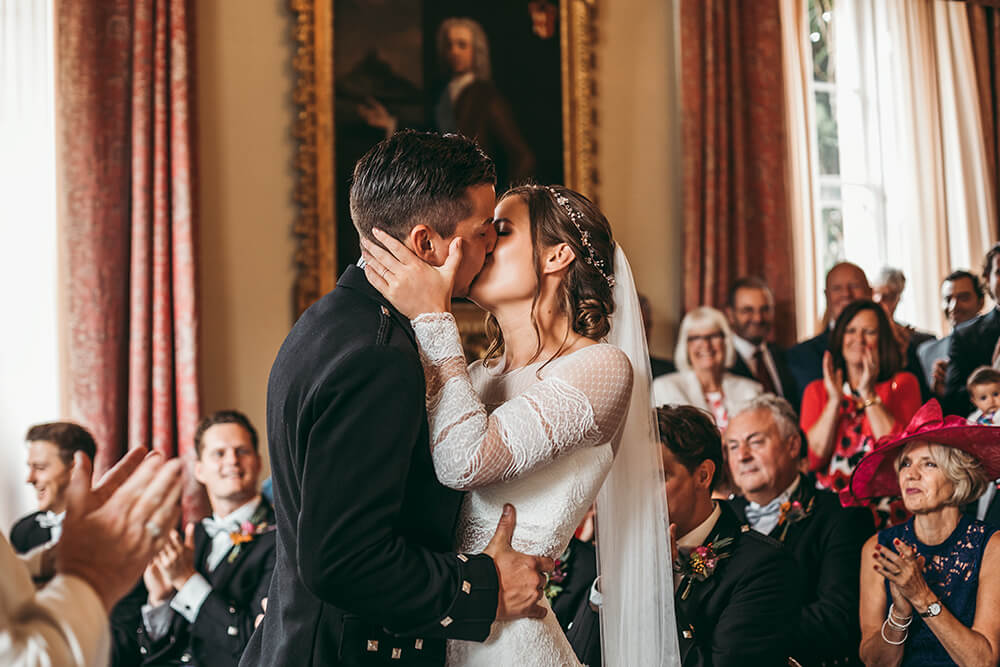 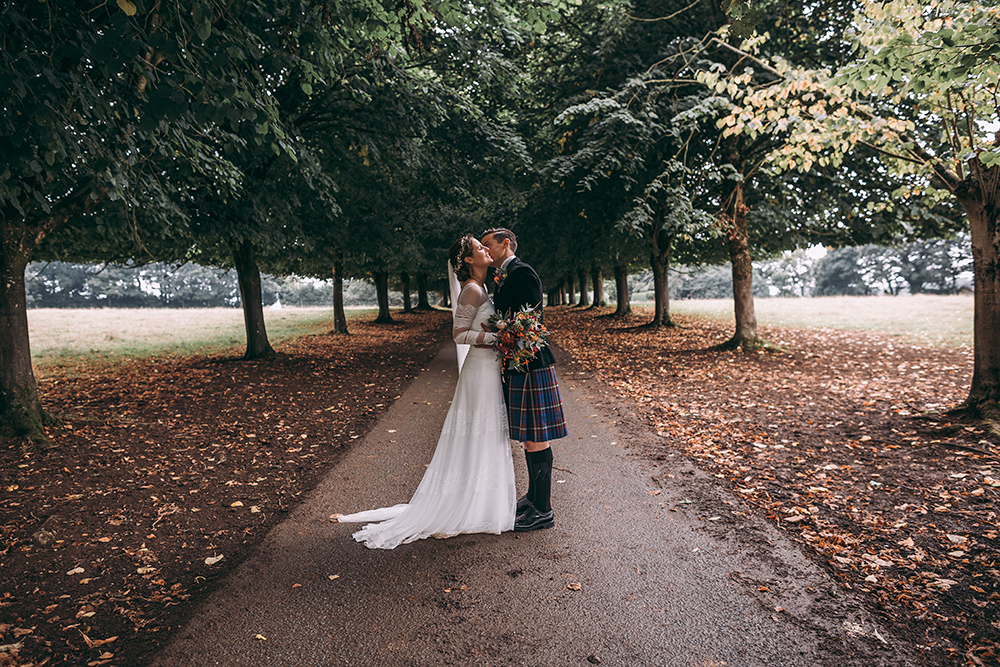 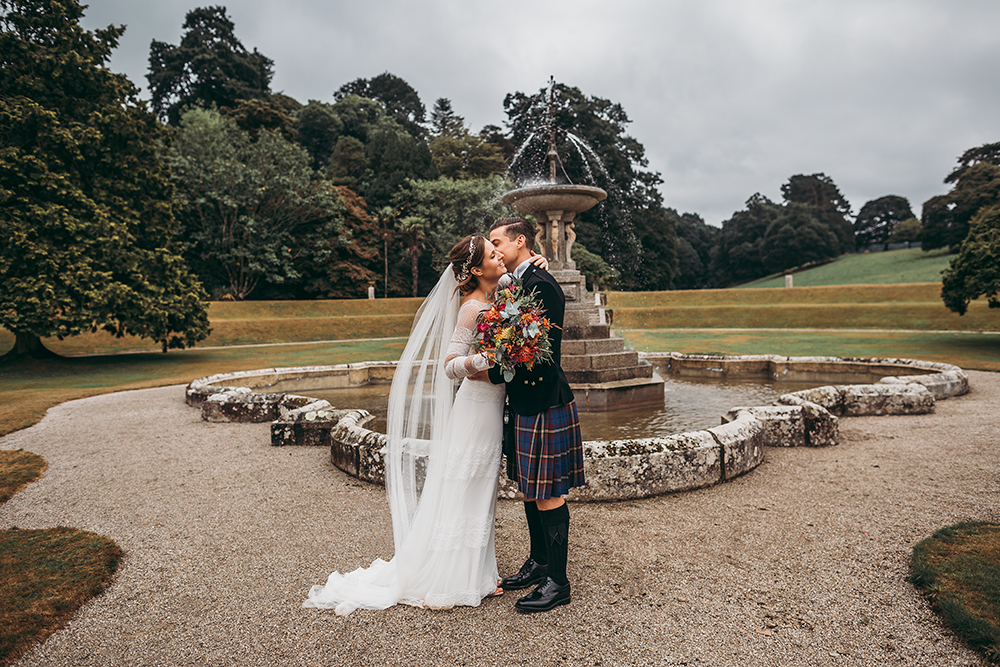 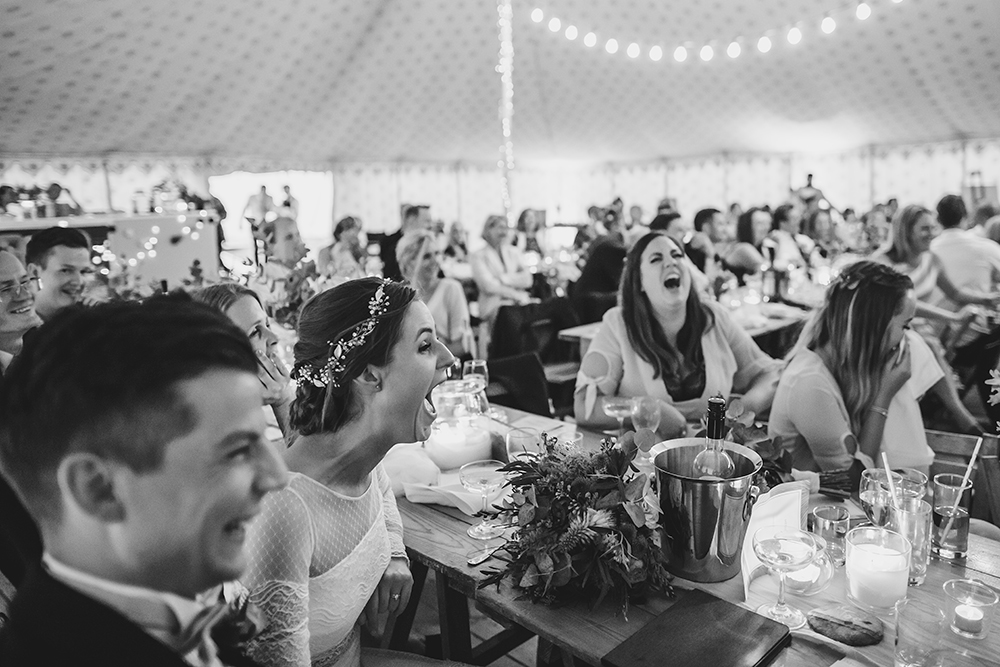 Pencarrow House also offer an intimate tea-room with vaulted ceilings, cocktail bars, children’s puppet shows, vintage caravans and a luxury Winnebago, so anything is possible. Why not let them help make your wedding day as unique as you are?

To view a recent wedding that I have photographed at Pencarrow House, please take a look here.