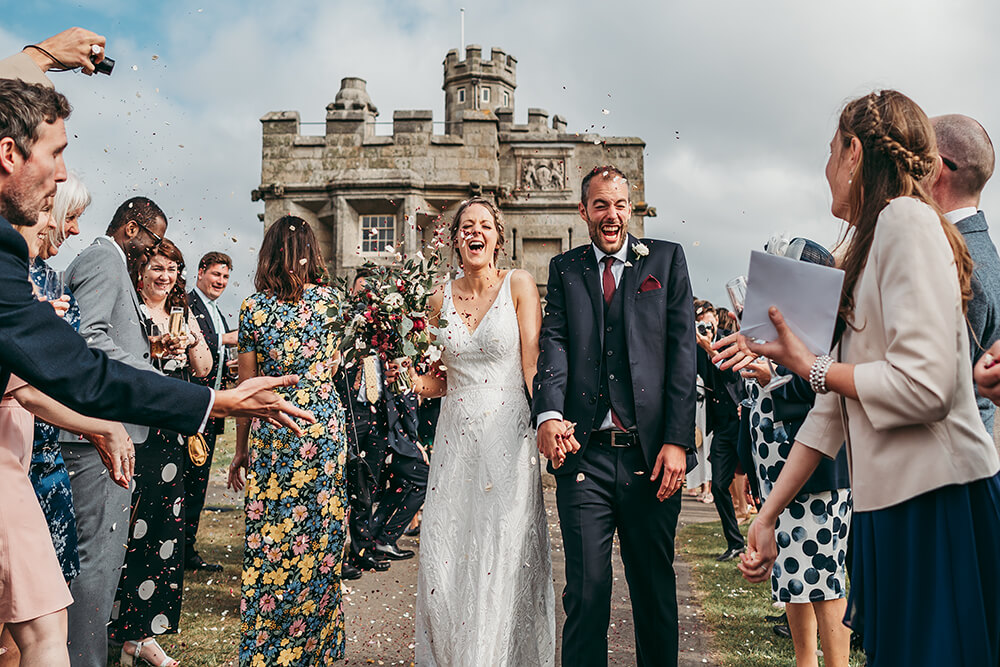 Pendennis Castle is an artillery fort constructed by Henry VIII near Falmouth in Cornwall, between 1540 and 1542. It formed part of the King’s Device programme to protect against invasion from France and the Holy Roman Empire and defended the Carrick Roads waterway at the mouth of the River Fal.

It is one of a small group of artillery forts with a distinctive circular shape designed for 360° defence.

With its small garrison of gunners and soldiers, Pendennis Castle kept watch over the Fal estuary and the emerging port of Falmouth for over 400 years.

In 1646, an 800-strong Royalist force withstood a lengthy siege during the English Civil War, finally surrendering to Parliament after holding out for five months.

The castle was an important supply base for the British Army in France and Portugal during the Napoleonic Wars of the early 19th century and in the First and Second World Wars, the castle was the headquarters of the Falmouth defences. Its concealed Battery Observation Post controlled Half Moon Battery’s guns, which could fire up to 14 miles out to sea.

Pendennis Castle has many spectacular guns. Some can be seen in action on firing days. These include replica Tudor ‘sakers’ (named after a falcon), Edwardian quick-firing guns for fighting torpedo boats and Second World War coast, field and anti-aircraft guns.

As well as being a popular English heritage site, Pendennis Castle can be hired out for weddings and other events. 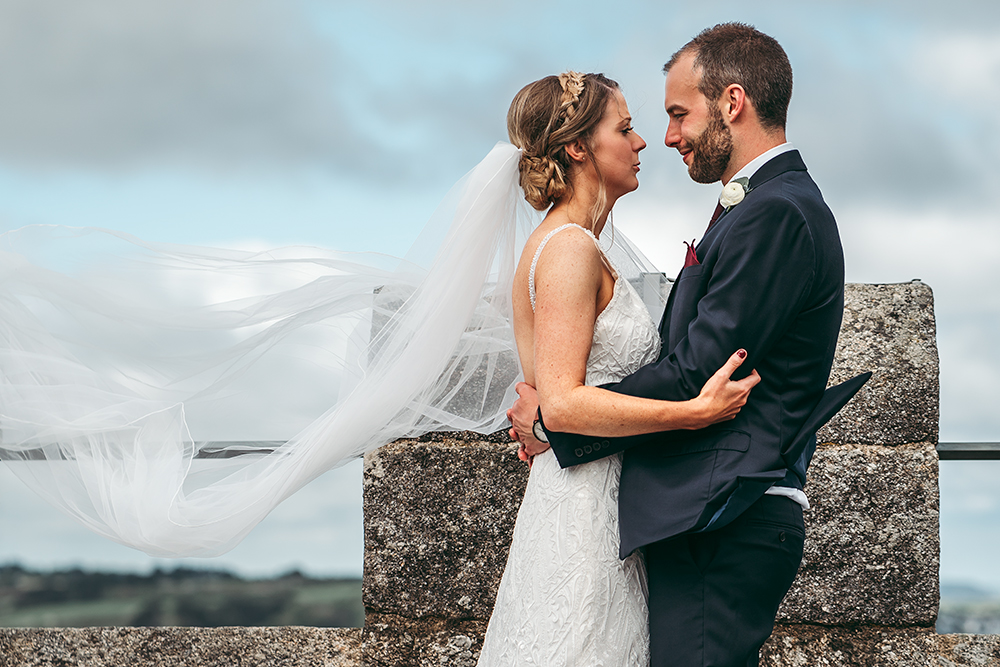 One of the more popular areas to hold wedding ceremonies is the Castle Keep or Lower Gun Room.

Crossing a stone bridge, you enter the Castle Keep through an ancient arched doorway complete with its original Tudor Portcullis and topped by the Royal Coat of Arms. The Lower Gun Room is an enchanting place to exchange your vows, steeped in nearly five hundred years of history. 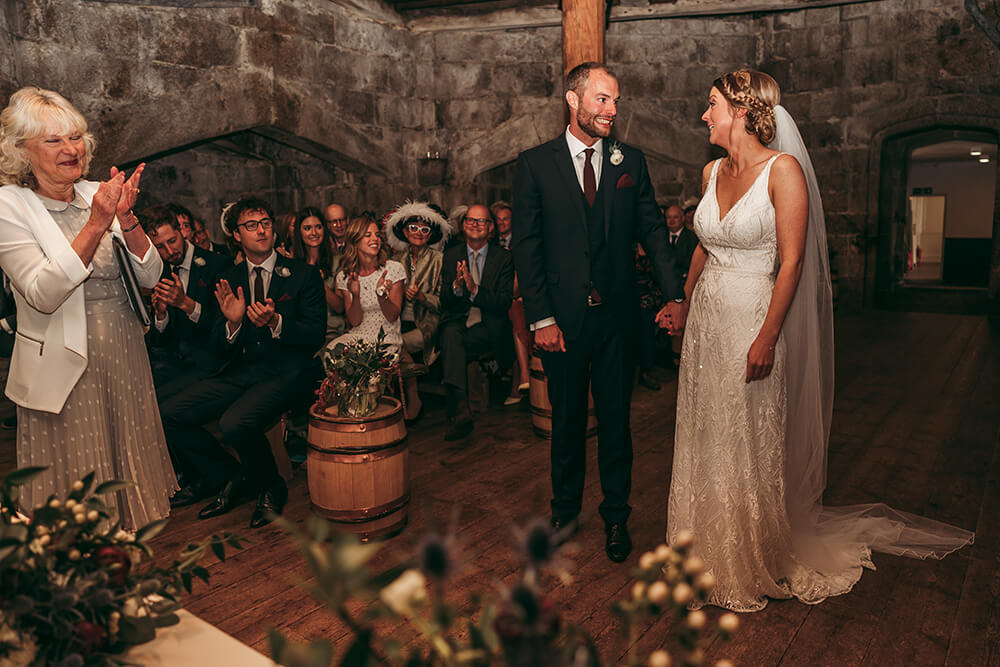 Traditional wooden benches are set on each side of the aisle, lined with gunpowder barrels positioned to create an enchanting entrance. Tapestry hangings, flowers and candlelight can complete the picture.

Just a step or two away and surrounding the Castle Keep is a grassy ‘Chemise’ within a circular stone wall. This outdoor secluded space is ideal for an exclusive drinks reception following your wedding ceremony. 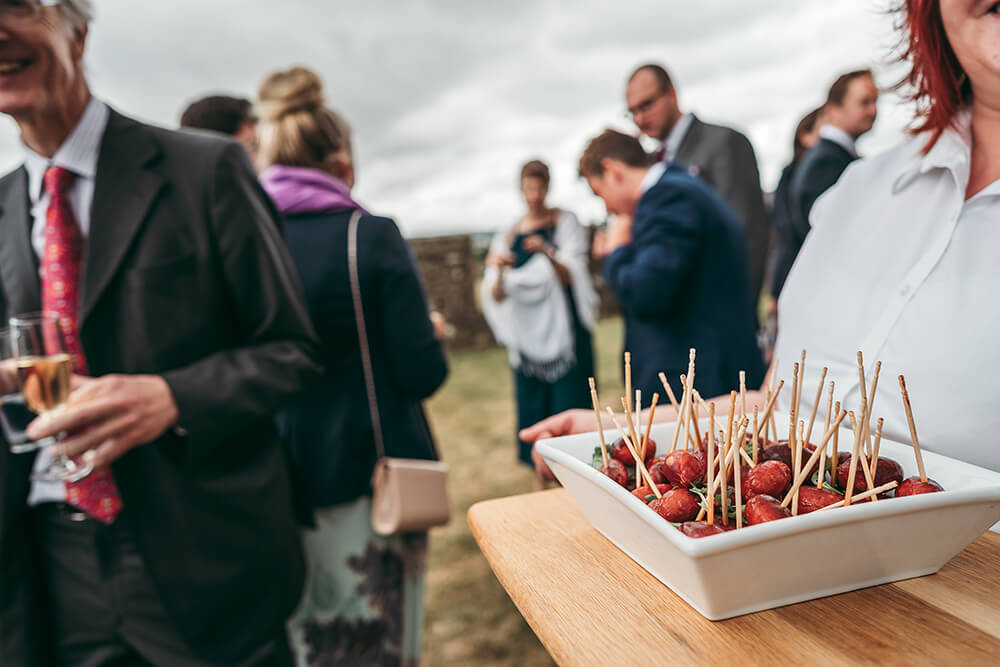 For centuries the Chemise was an external gun platform, now it is a popular focal point for photography.

Just a short walk beyond the Tudor Keep stands the Royal Artillery Barracks, built in 1901 to house the Royal Garrison Artillery. It is now converted into a smart banqueting suite and provides a choice of three contemporary rooms licensed to hold Civil Wedding Ceremonies. 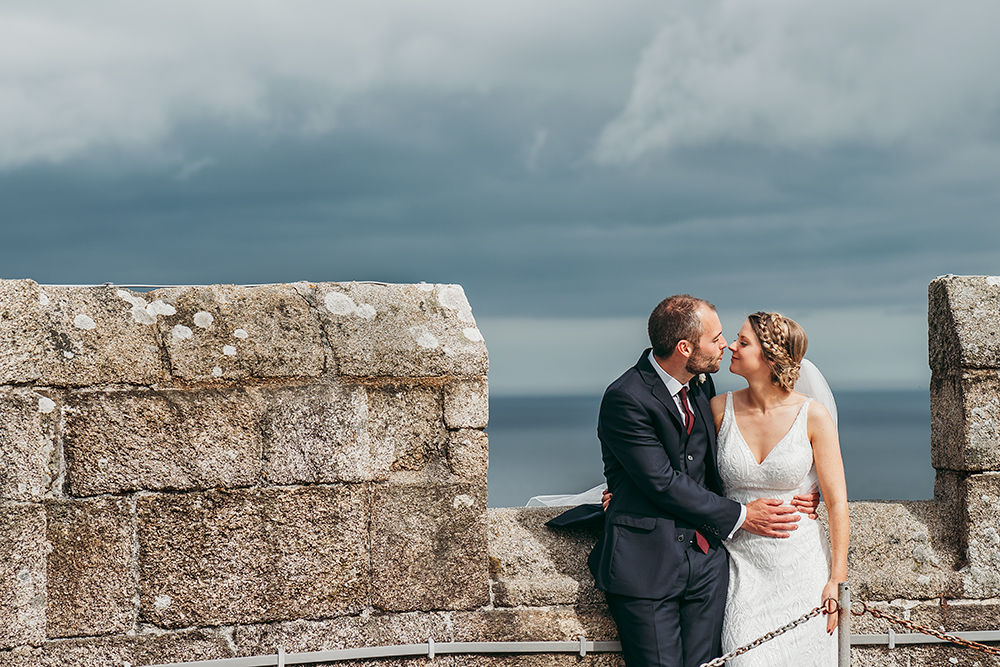 To view some of the weddings that I have photographed at Pendennis Castle, please take a look.